I make my way to the line of phone booths. The interior of one of these phone booths is quite simply; a phone, a dial, and an E-Ink display machine that processes the transaction fee. I call my dad.

I’m calling him because I want the new Slate™E-Reader: Paperwhite. I feel bad when I always call him for money, I mean he’s the one paying for my rent, and paying for my college education here in NYC, but if anyone could afford it, it’s him.

He was only twenty when he got first laid off from his highly-sought after government job at the Advanced Research Projects Agency.

This because ARPA was shut down in the mid 60’s after then President Lyndon B. Johnson, thawed out what we now call the Cold War, after falling in love with USSR Chairman Khrushchev. 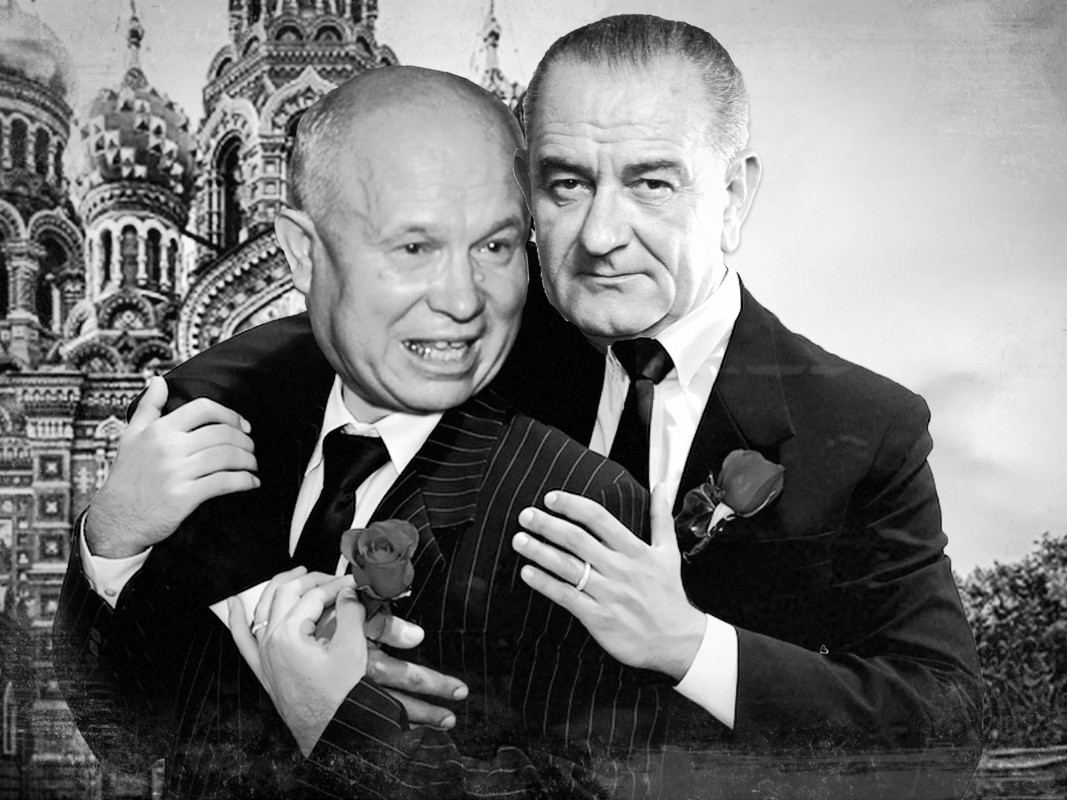 They had a wedding in ’64 in St. Petersburg, then Khrushchev abdicated his position that year, and two years later, in ’66, ARPA was shutdown.

However, this layoff, and the ability for love to solve geopolitical issues, demonstrated to my dad that he should begin studying and writing poetry, “written soul words,” he says to me.

However, this resounding power of “love” demonstrated to almost everybody at that time, to give up their jobs in research, mathematics and science and become artists, writers, poets.

The early 70’s became known as the America-Russo Nu-Renaissance. Art, writing, and education flourished, and my dad was able to fetch a top editor job at BulletinBoard™ Industries, the then and still-now leading publishing network, a job he still works at to this day.

Thanks to his generation, all the generations that have followed after seem to uphold the same values and beliefs.